Stompgrip’s power sports products lines are manufactured in four traction profiles that differentiate them from the competition while providing options for its customers.

Stompgrip's least aggressive grip with a sleek profile designed from Stompgrip’s logo. A less intimidating grip for the everyday rider who wants to increase control over their vehicle. Great for adventure bikes and café racers.

Aggressive grip with a short peak and caldera profile. The true original. Beneficial for all riders in all conditions whether on the street, in the dirt or in the snow. 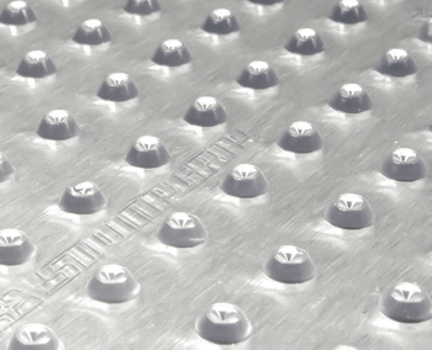 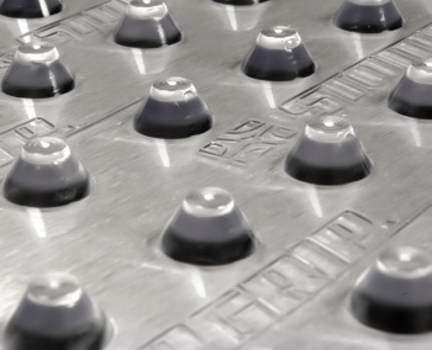 Most aggressive grip with a tiered, scooped profile (like a mini skate ramp). Excellent for under-foot traction or for use on snowmobile tunnels and consoles in winter conditions. 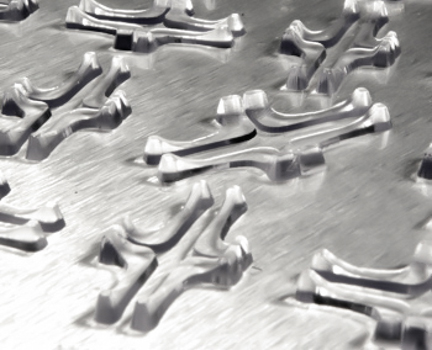 Stompgrip’s snowboard product line is made up of a combination of 3D designed traction profiles based on the graphic used for the Stomp Pad or geometric shapes with the Volcano, Super Volcano and Quad Plate profiles that are also used with power sports applications.

Stompgrip groups its stomp pads into five “Series” or themes: 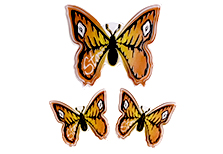 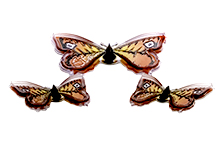 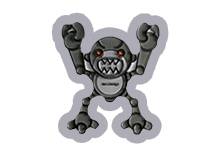 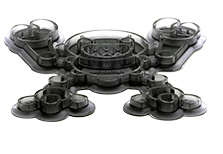